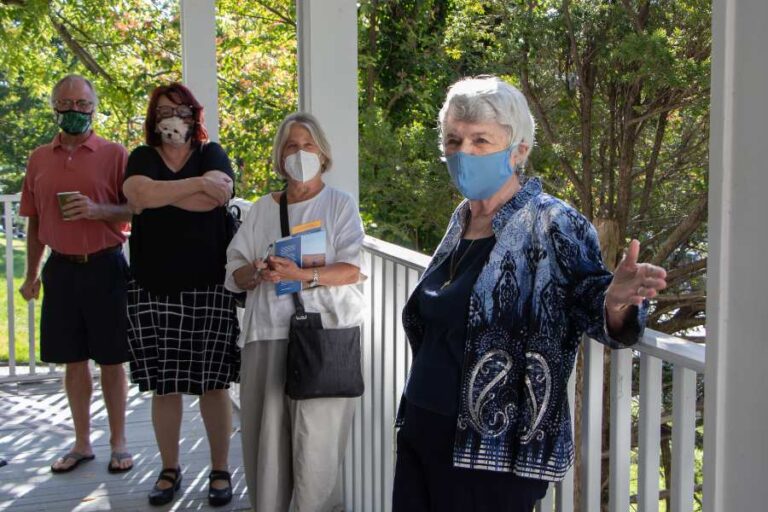 On August 20, 2020, Tuerk House announced that it was honoring former interim director, board member and longtime supporter, Sister Augusta Reilly, by naming its new home for women after her. When it officially opens later this year, the home will house 13 women, in various stages of recovery. Read more here about the dedication and Sister Augusta Reilly here.