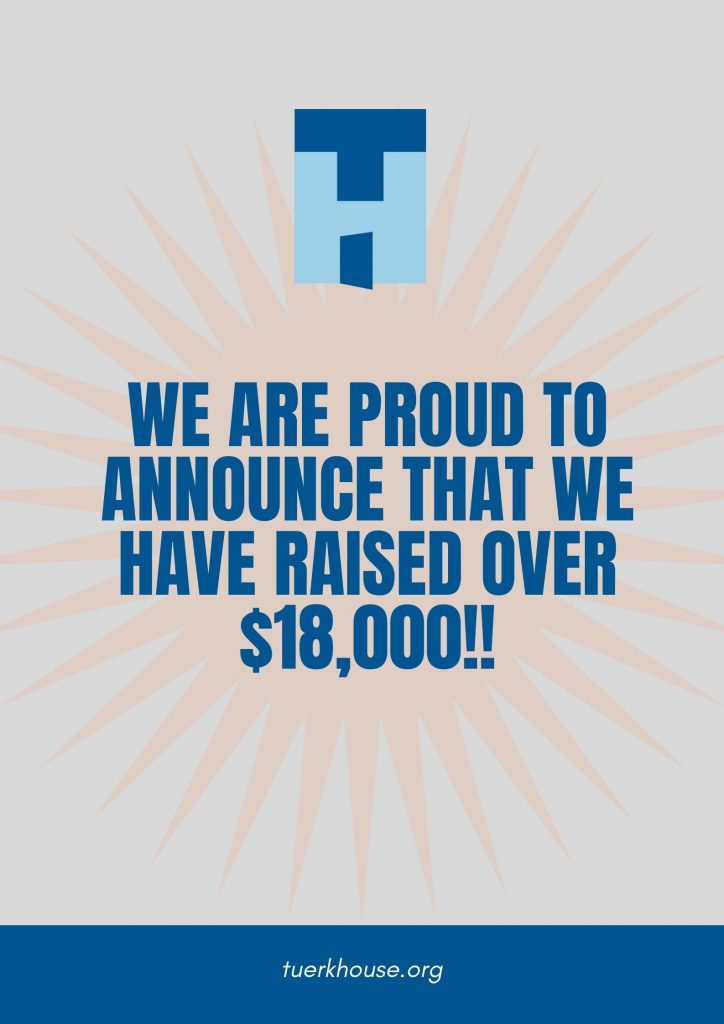 Tuerk House celebrated its 50th anniversary by holding our first ever gala on September 10, 2020. As with many events held by nonprofits this year, we went virtual, but this did not mean it was not a smashing success. As a result of our supporters’ immense generosity, since that night, we have raised more than $18,000 for the newly established Sister Augusta Reilly Fund, named for longtime Tuerk House supporter, former interim executive director, board member, and champion for women in need in Baltimore. This fund is earmarked to provide services for women in recovery at Tuerk House, Nilsson House, and the Sister Augusta Reilly, M.S.M Home for Women in Recovery opening this fall.

For more information on the Sister Augusta Reilly Fund, or other philanthropic initiatives at Tuerk House, please contact Chris Maynard at [email protected].